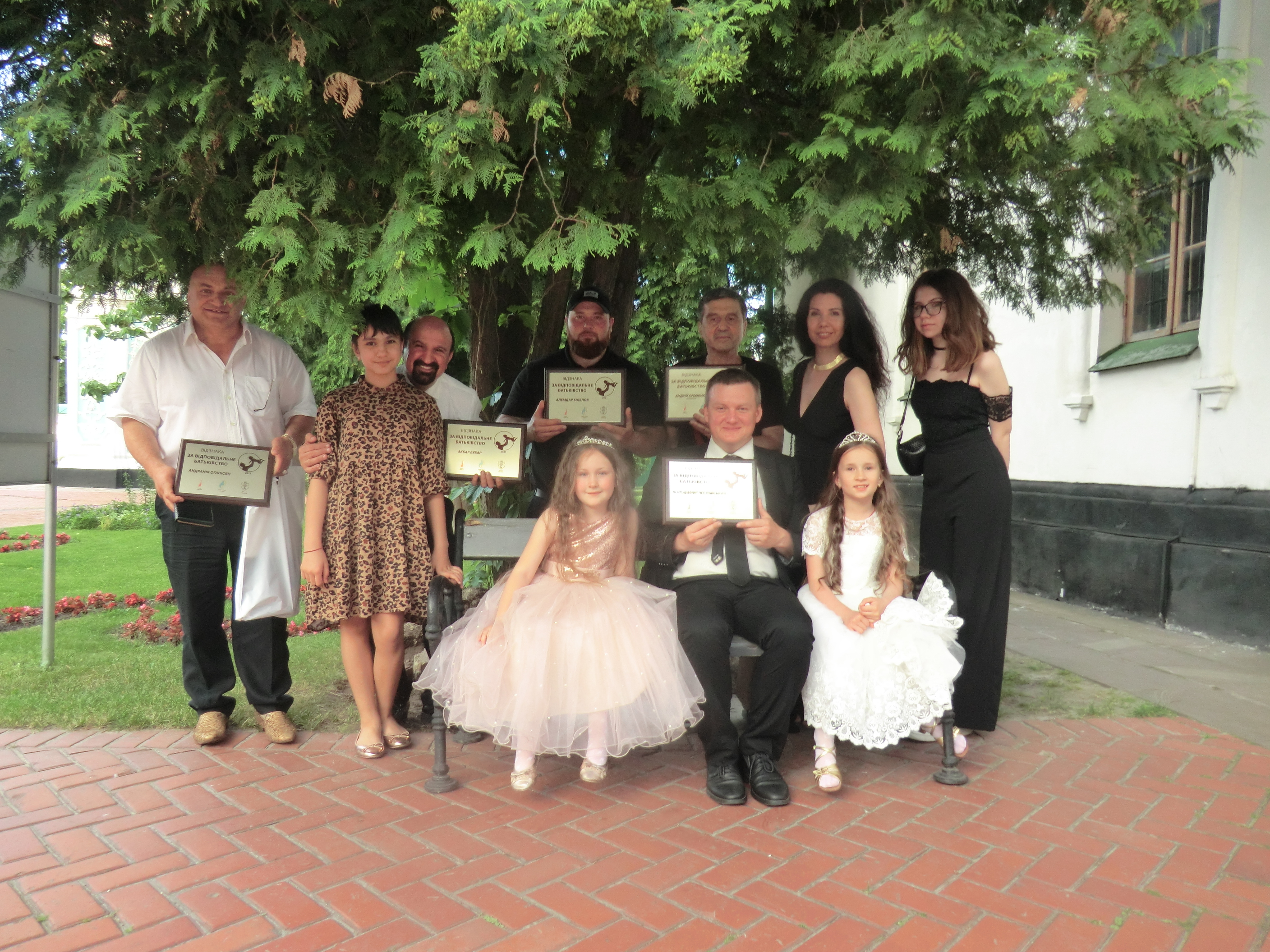 Yesterday, a ceremony was held to award honors for responsible parenthood to socially recognized authorities who represent men as parents who are responsible for the growing population. Volodymyr Cheslavsky, as a patriotic father, raised his son in the spirit of love for the Motherland. That is why the son speaks only Ukrainian.
He was close to his son from the time when he had not yet spoken, that is, he was a nonverbal autistic. Then little by little the son began to speak, and then to sing with the father.
He now plays various instruments purchased by his father.
Unfortunately, there are still problems, although the son grows up as a musician, but society does not accept him as he is, because he is autistic.
Most families raising autistic children are not complete. A father may refuse such a son or daughter because of the difficulty of raising such a child. Many people follow public opinion and admit that you have a “curse” that they talk about and then neglect to communicate.
As a father, Volodymyr Cheslavsky always made sure that the child was fed and provided for. He gave and gives everything to the last for the family.

Such an initiative was aimed at creating favorable conditions for strengthening the institution of the family as the basis of society and recognition at the state level of the role of the father in raising children, promoting family values ​​among the population, TRIUMPH Art Center NGO “Best Artist | The Best Artist ”, the NGO“ Union of Women of Ukraine ”within the framework of the International Project“ CHARM OF HUMANITY ”showed a public initiative and created the award“ FOR RESPONSIBLE PARENTING ”. It will be presented annually on the day of the official celebration of Father’s Day to those parents who have raised worthy children. After all, we need a mother the most in childhood, and in adolescence it is the father who teaches the child how to pave the way to the big world.

The award is designed to present to the public and honor the parents who have contributed to the formation and development of Ukraine, who can be an example of parental wisdom, an example of preserving and enhancing the original family values ​​of our people.

The International Parliament of Mothers is an international non-governmental organization whose goal is to support mothers and advocate for their interests around the world. The traditions and values ​​of the organization inspire women who are passionate about working together and making the world a better place. Our slogan is “Every mother has a voice and the right to be heard.” The mission is to promote peace, the development of intercultural dialogue through the support of women mothers, educational, cultural and information activities.

«Best Artist | The Best Artist has initiated and has been holding plein airs for The Best Artist for 5 years, which contribute to the formation of Ukraine’s image as a European country, its popularization in the world, and the development of cultural potential.

The Women’s Union of Ukraine considers its main tasks to be the promotion of peace and harmony in society, and the protection of women’s rights and interests. The organization conducts educational, social, legal, informational and culturological activities. Thank you to everyone who joined this socially important initiative.

The award for responsible parenthood is an extraordinary award, which on June 17, 2021 in Sophia of Kyiv, the oldest Christian cathedral that exists in Ukraine, honored parents who have merits before Ukrainian society.
Among the winners are many famous names Eugene Khmara (composer and musician), Vladimir Rozumenko (neurosurgeon), Japanese Terada Nabuhiro (choreographer), Jacob Grokhotsky (musician), Alimdar Bilyalov, Crimean Tatar (public figure), Vladimir Grishko (opera singer) and many others.

Surprise
0 0 %
Read All Posts By admin 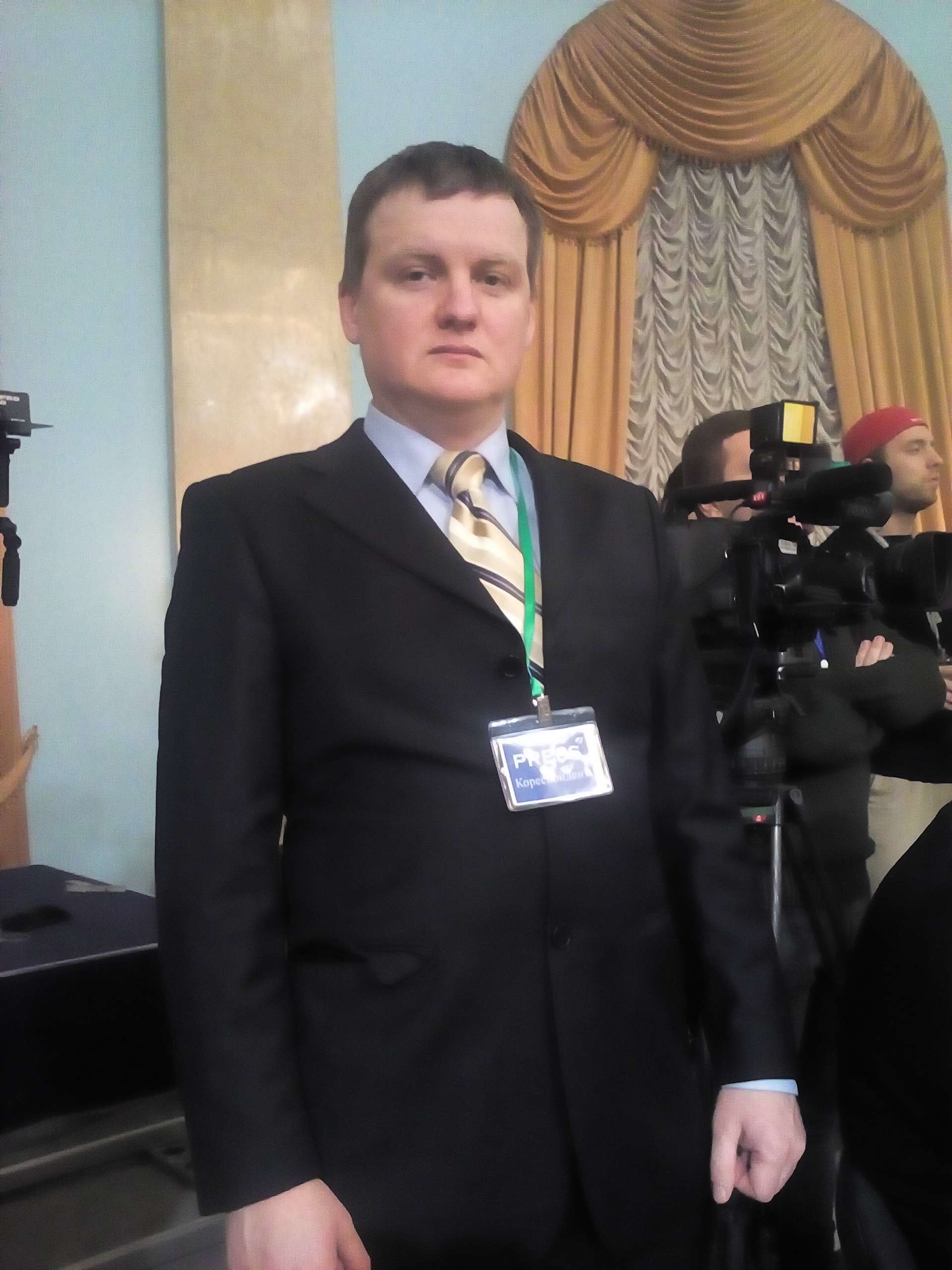